Top 7 Historical Places in Dubai’s You Must Visit

Explore the beautiful historical places in Dubai that you would want to visit in the coming year.

Have you ever wondered what Dubai was like in the past? The skyscrapers and attractions we see today were once just barren lands. However, since then, the city has continued to develop and is now  a region with a rich cultural heritage. So when you're in Dubai, don't just think about shopping. Explore the city and immerse yourself in its rich history, heritage and historical places in Dubai. Here's a list of Dubai’s historic places to visit to get a glimpse of life in Dubai before the oil boom. 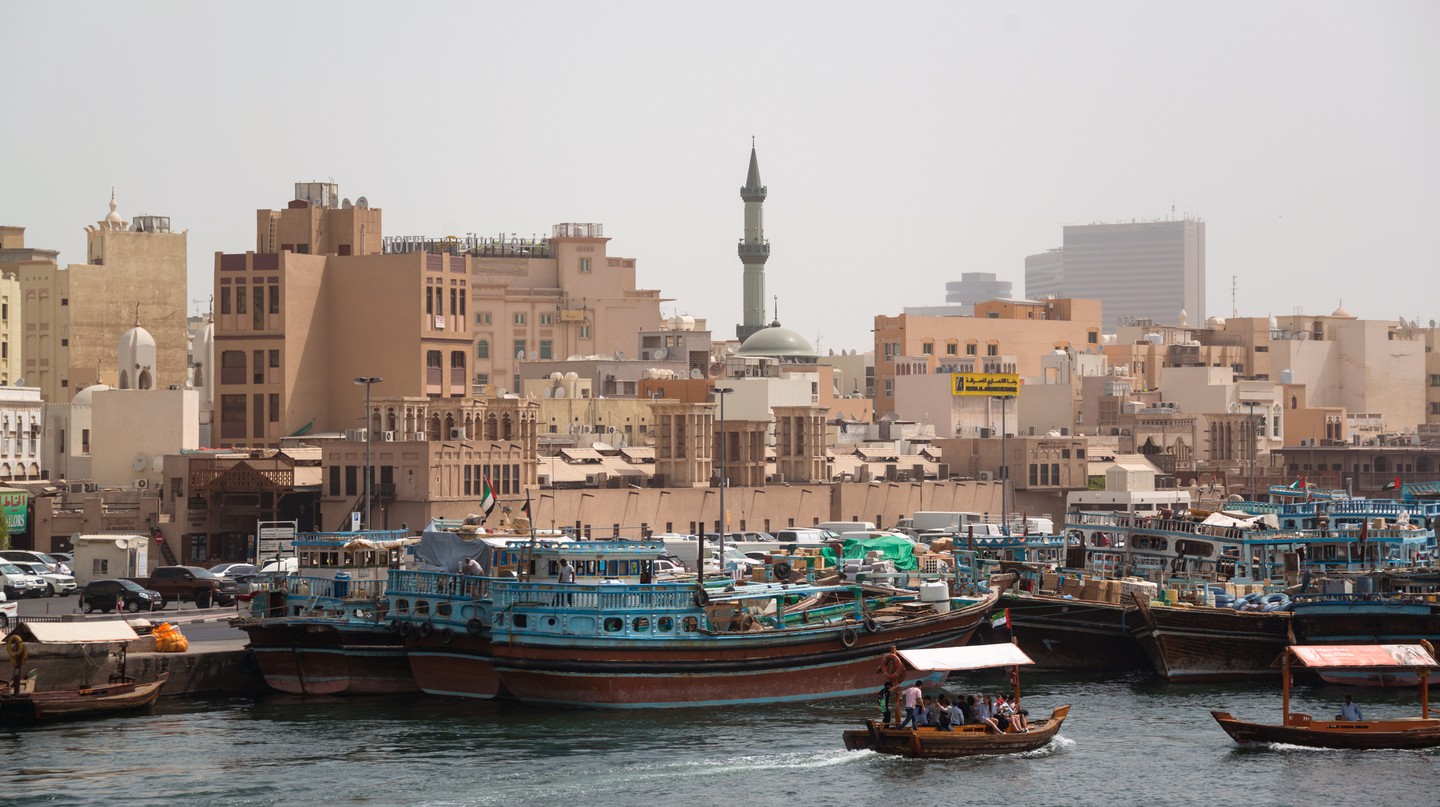 Al Fahidi Historical District - Ancient Historical place in Dubai
Take a walk in ancient Arabia while exploring the historic Al Fahidi district. Immerse yourself in historical arts at the  XVA Gallery or visit the Sheikh Mohammed  Cultural Understanding Center to learn  insights into Arab culture, past beliefs, lifestyles, and other historical sites in Dubai. 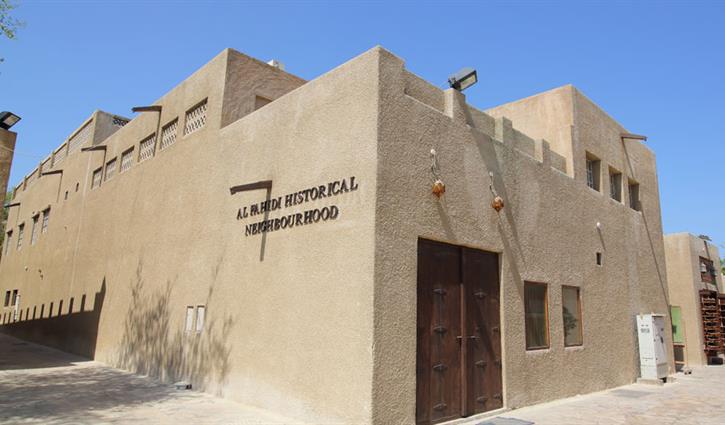 Al Badiya Mosque - Cultural Historical place in Dubai
The Al Badiya Mosque is considered being the oldest surviving mosque  in the Eastern Emirate of Fujairah. It was built in 1446 and is called the Ottoman mosque because it was influenced by the  culture of the Ottoman Empire. Located on a hillside, decorated with traditional palm mats on the inside and stoned on the outside, this mosque is the oldest attraction in the United Arab Emirates. 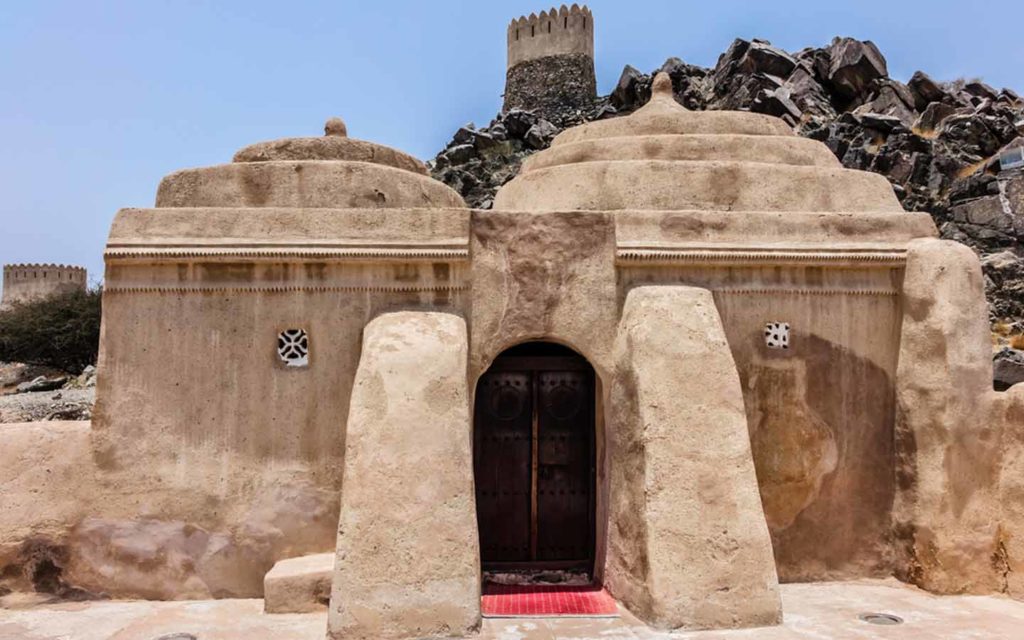 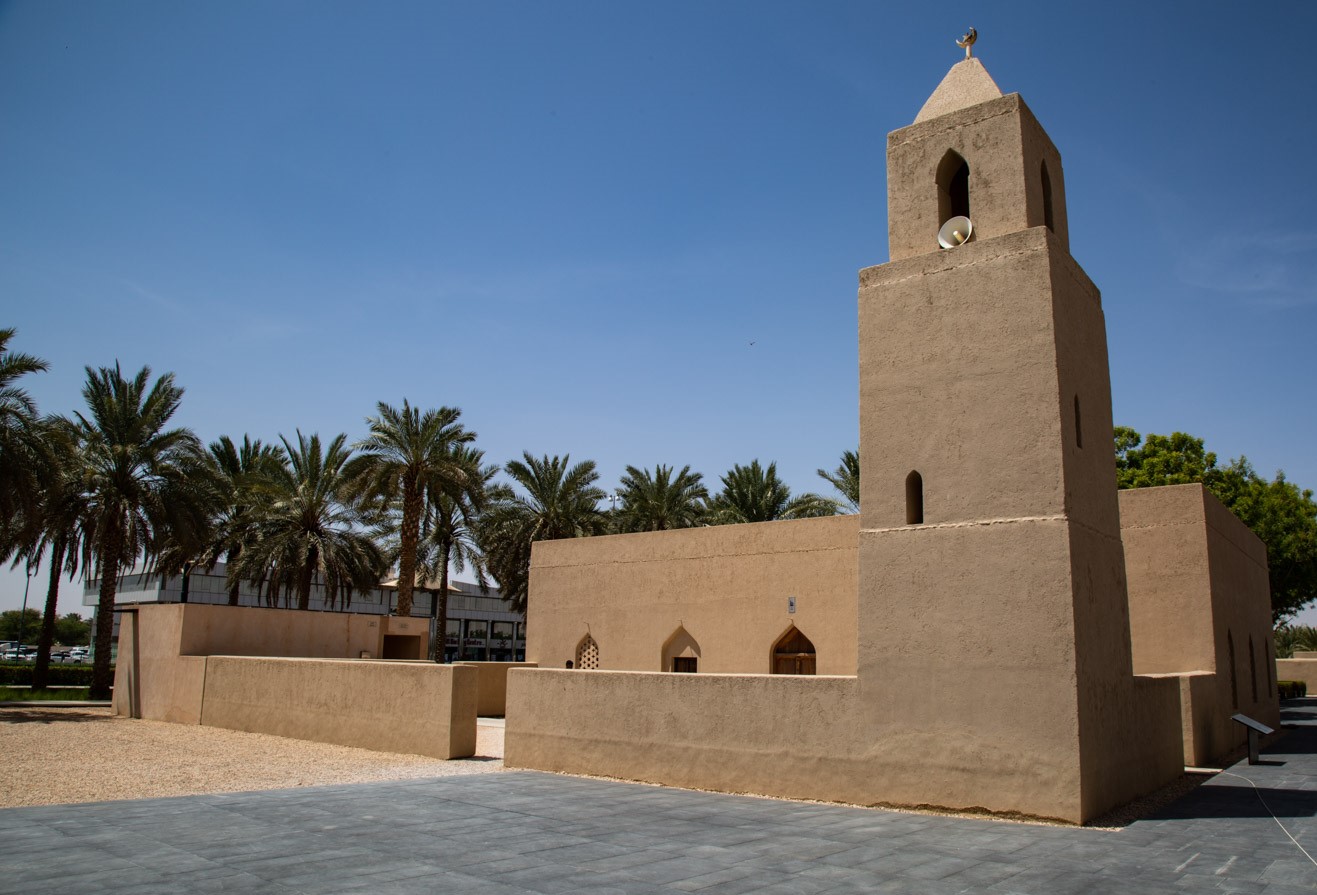 Almaktor Fortress - Historical Castles in Dubai
If you like fortresses and castles, visit  Abu Dhabi's Almaktor Fortress. The United Arab Emirates fortress was used as the first line of defense against hostile groups, such as bandits. This fortress has a history of 200 years and is now on a rocky island connected to the mainland by a modern bridge. Finding the  location of the fort is said to be difficult, so take out the map and wait patiently!


Dhow Yard Ajman - Transportation Historical place in Dubai
Another historic site associated with the dawn of international trade and transportation, the Dow Shipyard in Ajman, is still active. Dhows, wooden vessels used to transport people and cargo, were a key element of the rise of the UAE economy in the early 19th century. Get a glimpse of how these old wooden boats are made and learn about the various traditional shipbuilding practices  used in the early 19th century. 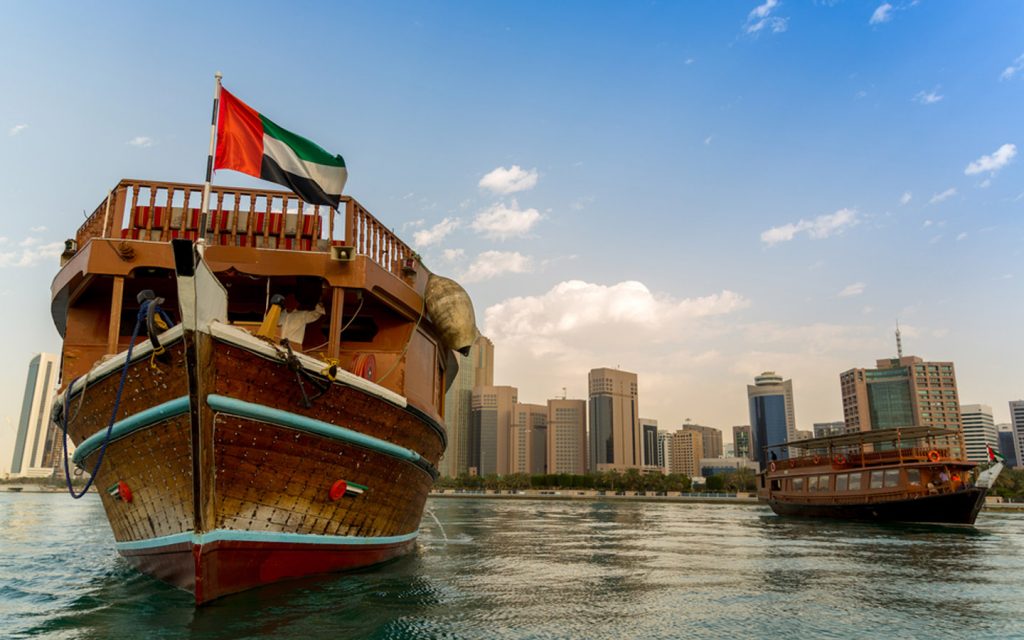 With hundreds of attractions across the country, this list is compiled to add  culture to your visit to the wonderful countries of the United Arab Emirates. Even if you're not a tourist, you can visit  Dubai and the historic sites and buildings of the United Arab Emirates to learn new things that you couldn't find otherwise. It also makes it possible to foster broader gratitude to those who lived before us.

Buy, Rent or Sell your House

Buyers and tenants one stop portal to browse all the latest and prestigious availability for luxury apartments and houses for rent and sale in Dubai property market. Also, we provide professional consulation and valuation for sellers and landlords property - matching it to the right buyers or tenants in an efficient and effective manner.

Submit a Property Find a Property
Chat with us
Copyright © 2023 Gold Mark Real Estate. All rights reserved. Powered by www.goldmark.app